Manga comic posting on the Manga posting and sharing platform, MangaGet managed by Spicysoft Corporation (Chiyoda Ward, Tokyo, Motoyasu Yamada, President), exceeded 30,000 on the third year from the commencement of our service.

Achieved 30,000 manga comic postings on the third year from the commencement of our service.

The service was commenced in August 2008, and as of this month, the service has been provided for three years and has reached 30,000 postings.
Since the commencement of the service, the number of postings has increased at a constant pace, and the number of site visits has also exceeded 80 million.

Transition of the number of stories so far. 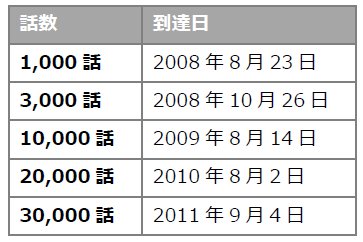 Looking back at the three years of MangaGet Service.

MangaGet commenced service on August 22, 2008 and commemorates its third anniversary in August 2011. Membership has reached 850,000 and the number of registered manga comic authors has exceeded 3,500. The service has grown to the scale in which some manga comics have been delivered for 12 million times.

Many Web manga comics have become popular in past three years. 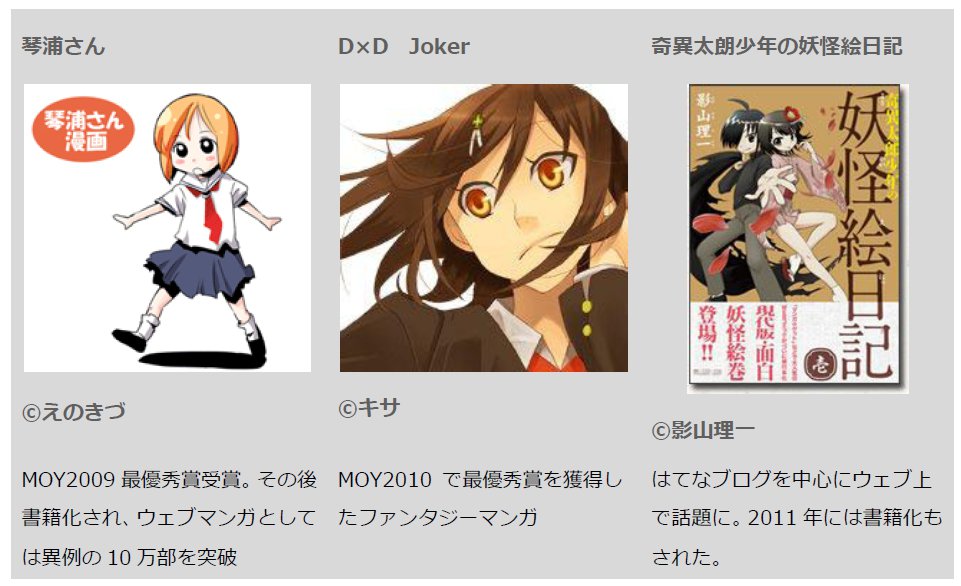 The largest and the most well-established manga comic delivering and sharing service in Japan.

"MangaGet" is the largest and the most well-established web manga comic delivering and sharing service in Japan, where anyone can easily post their original manga comics to be viewed on PCs, smart and cell phones, and tablet terminals. There are over 29,000 manga comic stories currently posted. All manga comics can be read free of charge, including famous ones that have been published in book form. There are over 3,500 registered manga comic authors and new manga comics are being updated everyday.

Examples of manga comics posted on the site.

*Information about rankings and reviews by AppliGet are provided via media such as Internet, TV, radio, newspapers, and magazines free of charge. (some are provided for a fee)

*Spicysoft is ready to respond to requests for interviews, presentations and speeches regarding Internet, mobile, applications, games and manga by our president, CTO, and editors for AppliGet and MangaGet. We also dispatch staff to teach classes or to sponsor and/or participate in school festivals free of charge. Visit the Spicysoft publicity website to learn more about our activities.